When a life-threatening emergency arises, three professions must interact successfully to bring the situation to the best possible outcome. For example, a motor vehicle crash that has caused serious life-threatening injuries to one or more people will bring together law enforcement, fire and emergency medical services (EMS) at the scene and medical staff at the hospital.

In most cases, these emergencies are handled professionally with the three professions performing their duties safely and efficiently. There may be little or no conflict as each of these professions or stakeholders perform their duties as required. However, these scenes are often dynamic and unpredictable, which can create an environment where conflict between stakeholders occurs.

I have worked in two of these three professions: law enforcement and the fire/EMS system, so I have been on both ends of the spectrum at emergency scenes. Although most of my experiences were well-coordinated responses by the law enforcement, fire/EMS and medical professionals, in these stressful situations, conflict can and will happen. This conflict centers around each profession performing the tasks relevant to their roles in the emergency.

For example at the scene of a serious automobile crash, each stakeholder has their own unique role.  Law enforcement has several duties to perform such as scene management and investigation; a crime may have been committed or the accident itself may have to be reconstructed requiring measurements, diagrams and evidence collection. Fire and EMS are concerned with the scene stabilization and the extrication and treatment of the victims. Finally, the victims will reach the hospital, and the staff will begin to treat them. Throughout this entire event, there are opportunities for conflict to arise.

Conflict usually will occur when one stakeholder interferes with another stakeholder. Throughout my career, I have witnessed many examples of this conflict. The fire/EMS vehicles may block traffic lanes that law enforcement would like to keep open. Law enforcement may begin to question victims, which may interfere with the treatment being performed by the EMS crew.  Crash investigation evidence may be compromised by fire personnel. The hospital staff may not like that law enforcement has handcuffed the patient/subject to the gurney. Conflict is going to happen from time to time and the stakeholders must be able to handle it professionally.

If managed poorly, conflict can have several negative outcomes. There may be complaints between agencies or complaints from citizens. Liability issues may arise, and injuries may occur from unsafe practices. The care of the public may be affected. Conflict that is unresolved may linger into the next emergency incident. If the conflict is caught on camera, it makes all the stakeholders look bad. The moment our emotional equilibrium is compromised, incalculable public relations damage can occur.

Stakeholders should develop a social contract that reflects the idea that even though they may have competing interests and disagree, they can still treat each other respectfully. Emergency situations are high-stress events that require the stakeholders to maintain their composure.

It is possible to minimize and manage conflict in these emergency events. The first step is to understand that each of the stakeholders wants to perform their duties as efficiently as possible. They all have a job to perform and through understanding the “what” and the “why” of each of the jobs, they will be able to work together more efficiently. One of my peers from a neighboring fire department once said to me, “We are all playing in the same sandbox. Why can’t we all get along?”

In order to elicit the most successful outcomes, people need to communicate with each other and show 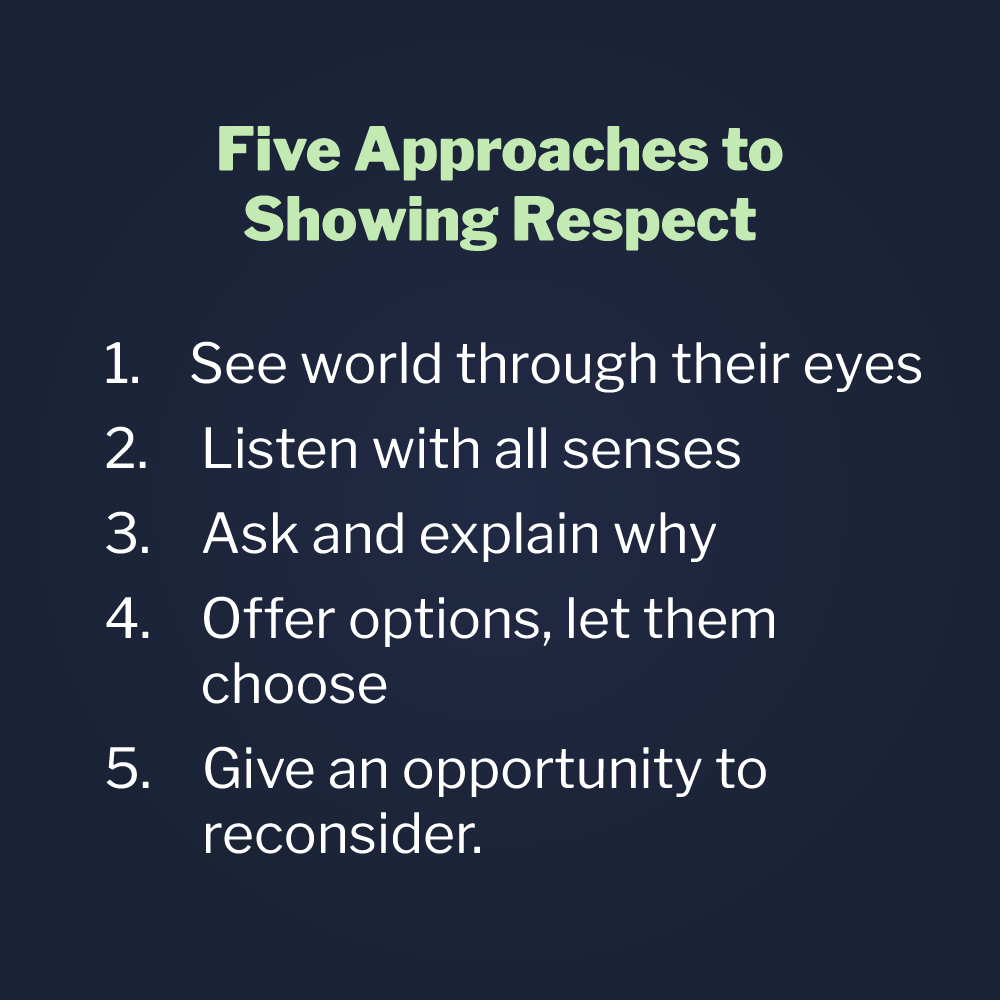 each other respect.  They must also practice empathy with one another. They can do this by being aware that the other professional has tasks to perform to complete their job; seeing the situation through their eyes; listening with all senses to what the other person is saying and responding appropriately. People should ask rather than demand, and further, explain why they are asking. They may have competing duties to perform during the emergency, but synergy is required to perform efficiently. Empathy will drive a connection which helps to establish this synergy.

During my law enforcement career, I was assigned as a division commander for our agency’s patrol division. The division was responsible for patrolling approximately 70 miles of freeway. A large multi-year interchange construction project took place in the heart of a major metropolitan area. In the past, there had been conflict between some of my supervisors with the fire department. This conflict usually took place when the fire department entered the freeway going against the traffic flow and when they blocked too many lanes of traffic. In some instances, there were conflicts that involved threats to arrest fire personnel and there were subsequent complaints from the fire personnel against the law enforcement personnel. When I became the division commander, I could feel the tension.

During the planning stages of the construction project, I met with the fire department battalion chief that was assigned to coordinate their emergency response within the construction area. We explained each of our challenges for response into this construction area. I became more aware of what the fire department’s concerns were relative to an emergency on the freeway, and the chief became aware of what our concerns were. He invited me to talk to his peers, and I invited him to talk to my supervisors. As a result, we came up with a response plan that both agencies endorsed. We agreed and created a social contract that there would be no arguments on these scenes and that all conflict should be reported through the supervisors and then to myself and the chief.

Simply understanding the needs of the other agency is the start to managing the conflict that will occur in emergencies. Meet with each other and talk about what these needs are. Introduce yourself and get to know each other before the emergency takes place. If you can’t meet before then, introduce yourself at the scene and ask this question: “How can we help?”

Pete Jaskulski has been umpiring baseball in Wisconsin at the high school and collegiate level since 1981, receiving the Ken Kirby umpire of the year award in 2006 from the Wisconsin Baseball Coaches Association. He has umpired the spring state baseball tournament four times, three as a crew chief. In his training with the Wisconsin Umpires Association, Pete focuses on effective communications and game management. In 2014, Pete won the Wisconsin Umpires Association Umpire of the Year award. Pete works as a training consultant for Vistelar where he travels around the country providing instruction to various professions in Vistelar’s training program focused on how to communicate effectively in the midst of stress. He has led many workshops for sports officials on how to apply Vistelar’s methodologies to officiating. Pete is married to his wife, Pam, who was a collegiate soccer player. He has two children; Alex, a collegiate baseball player now working as a graduate assistant baseball coach and high school baseball coach and Kayla who is a multi-sport athlete (soccer, basketball, softball). Pete retired from the Milwaukee County Sheriff ’s Office at the rank of Captain after 24 years of service and he currently holds the position of Assistant Fire Chief for the Village of Hales Corners, Confidence In Conflict For Sports Officials which he has been with since 1981.

Next Article Does Everyone Know You Are In Danger?

Causes Of Emotional and Physical Violence

If you have been following this blog, you are probably quite familiar with Vistelar’s structured...